The Orange Waratah Sports Club Limited opened its doors in 1983. Thanks to the amazing foresight of founding members and on-going voluntary commitment, the Club has continued to develop and is now regarded as a benchmark for what can be achieved through a private-public partnership.

The Clubhouse itself began its life as the Army Hall, located on the corner of Kite St and Lords Place, on what is now the site of Service NSW. Purchased for $1, the hall was dismantled and re-erected at its current North Orange location, in what was (in those days) a completely undeveloped part of the City.

The Club was appointed as trustee for 18.5 hectares of Crown Land in 1982, and immediately began development of sporting facilities. This began with construction of two playing fields with lights. The Club now has eight full-size, multi-purpose playing fields, as well as areas for juniors and specialised athletics. Almost all have lighting.

The Club is guided by a Board of Directors, with all Directors providing their time – and considerable input – as volunteers. 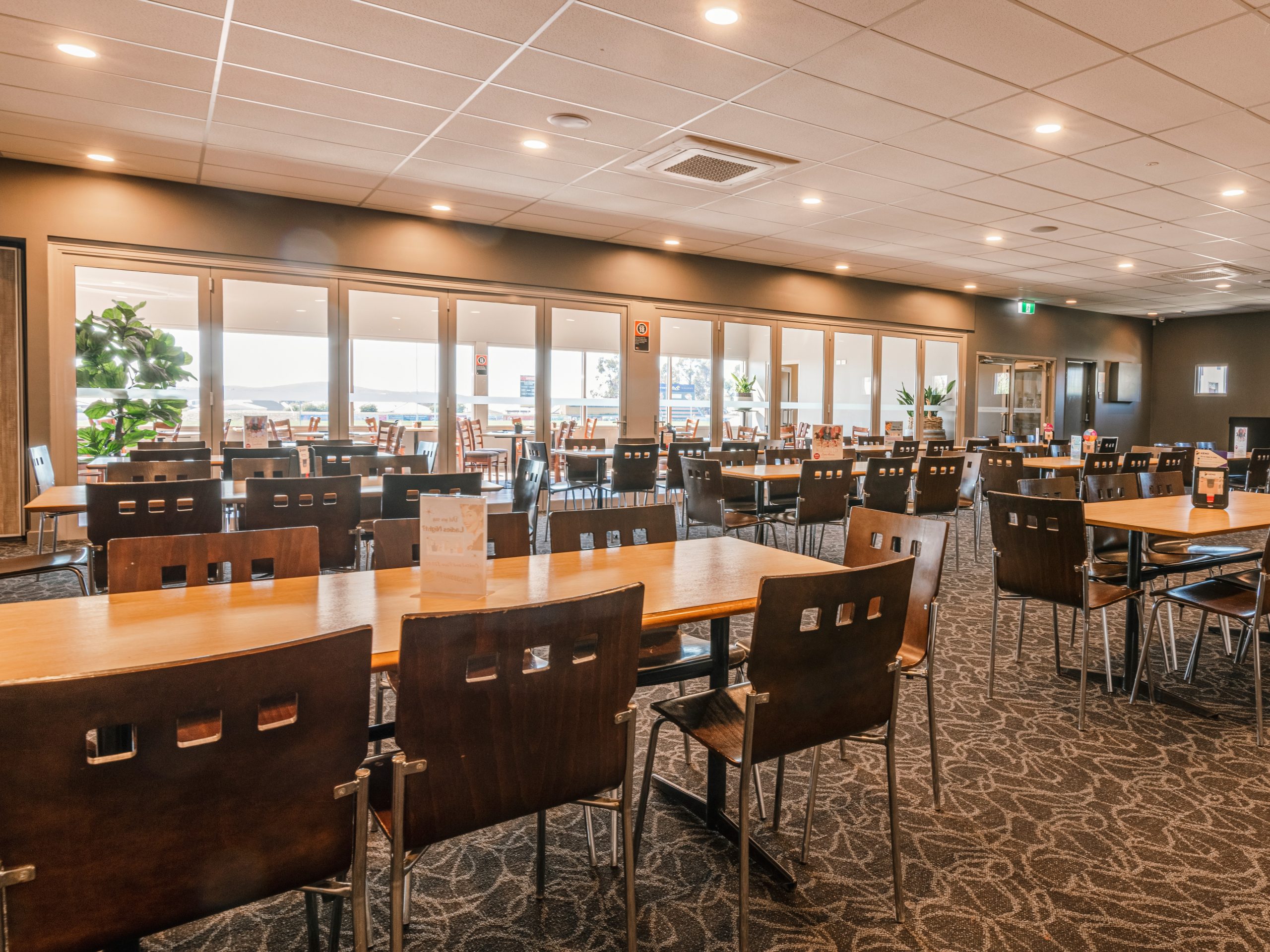 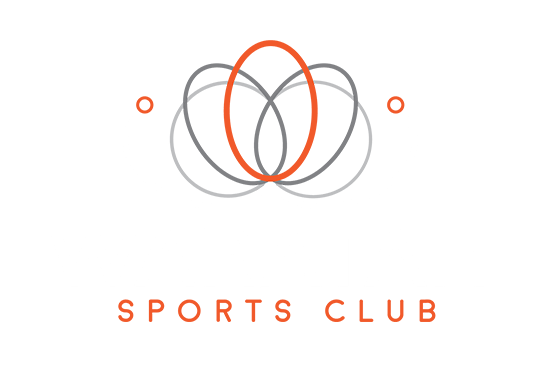